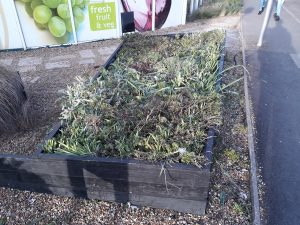 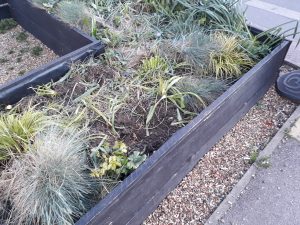 1 thought on “Residents devastated by destruction of community garden”