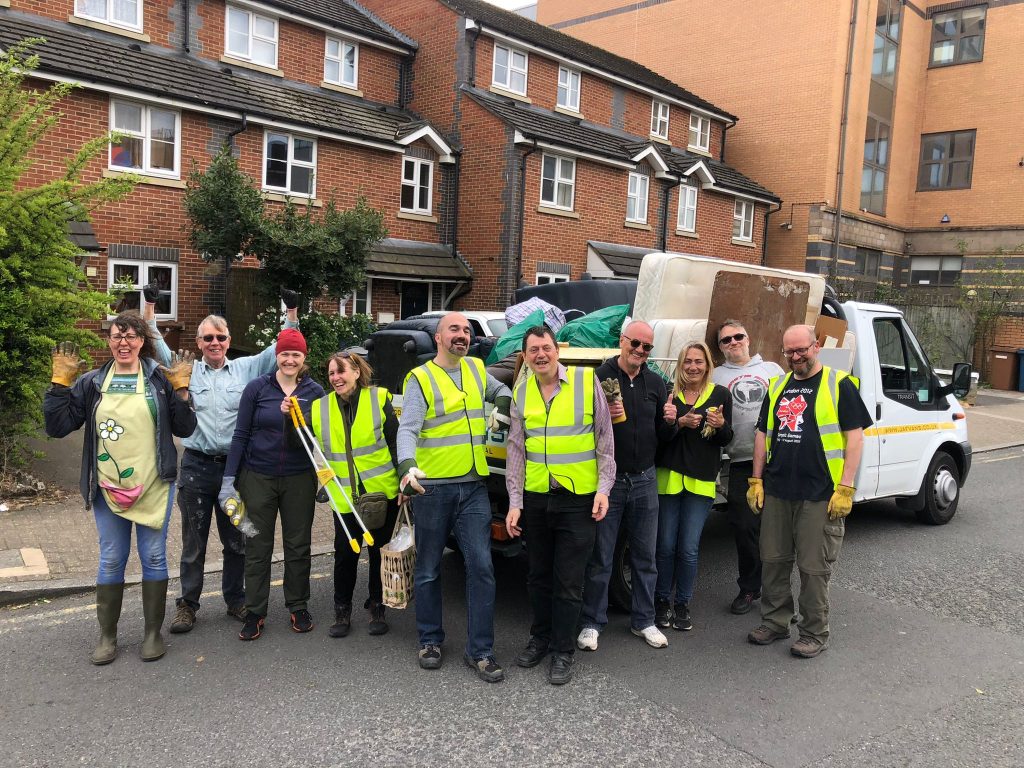 A team of residents helped clean up our neighbourhood by shifting truckloads of junk at HCRA’s Dump Run.

The event on Saturday, 23 April, saw volunteers clear mounds of fly-tipping and dispose of many unwanted items from people’s homes.

This included moving piles of rubbish that had been illegally dumped in the passage that runs between Rosslyn Crescent and Woodlands Road. 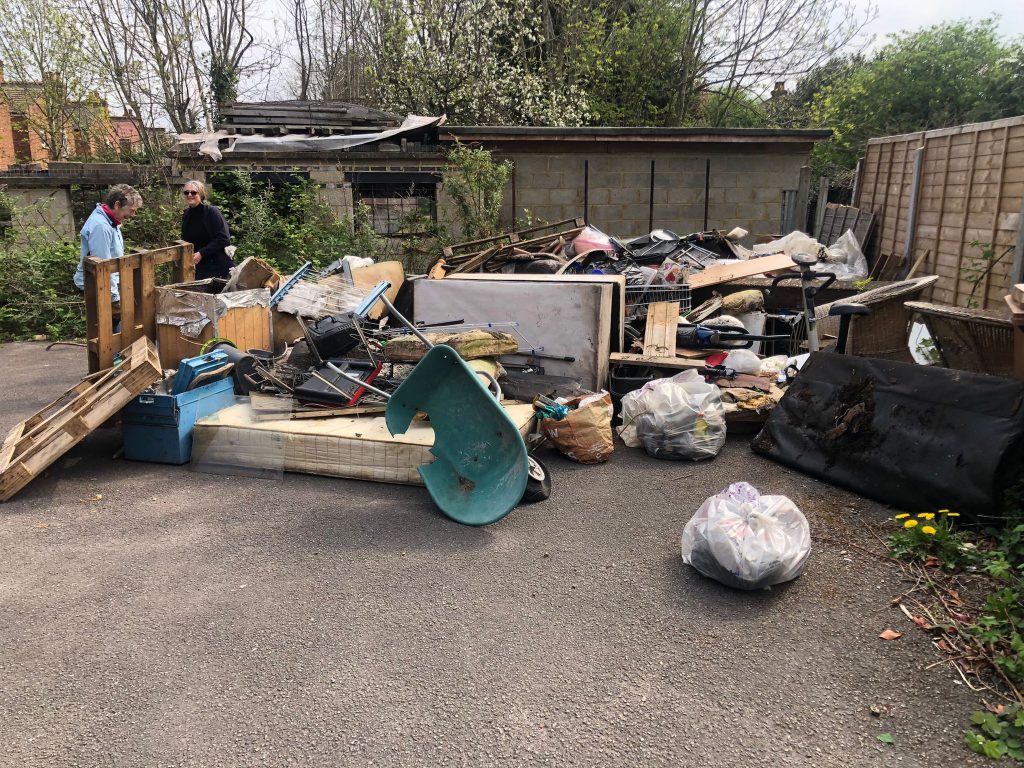 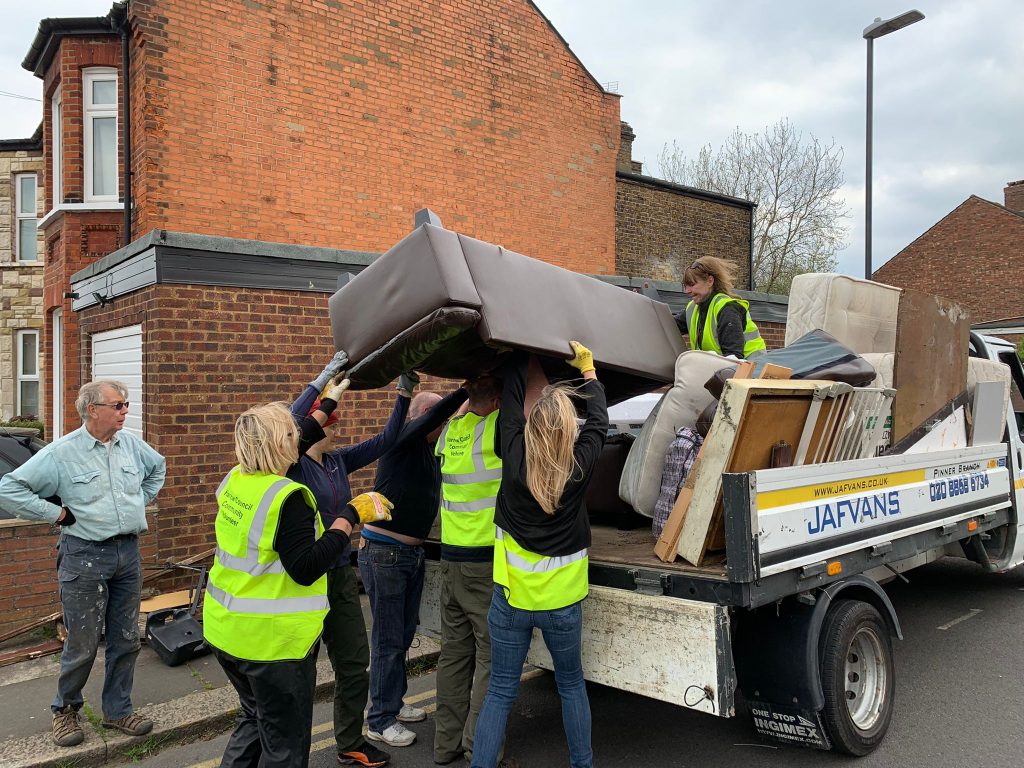 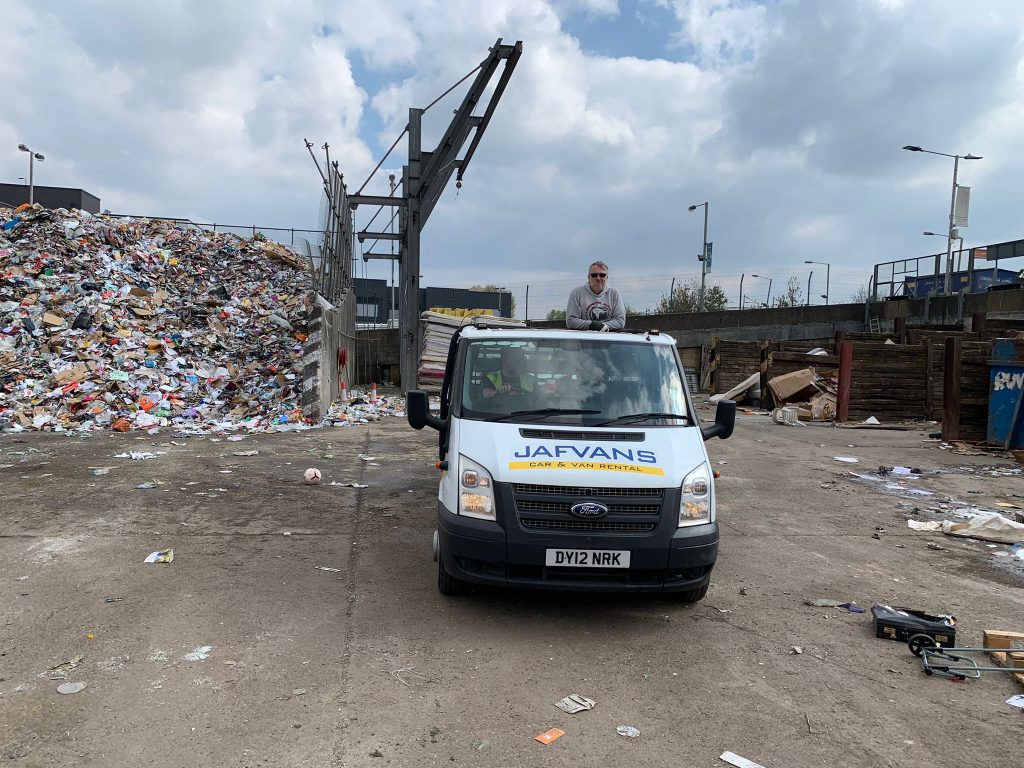 The event was supported by Harrow Council who supplied equipment and provided access to the dump.

HCRA hired a truck and borrowed a van from local businessman Paolo Arrigo who runs Franchi Seeds based at the Phoenix Business Centre in Rosslyn Crescent.

Residents provided refreshments to the volunteers who also picked up litter and cleared weeds. 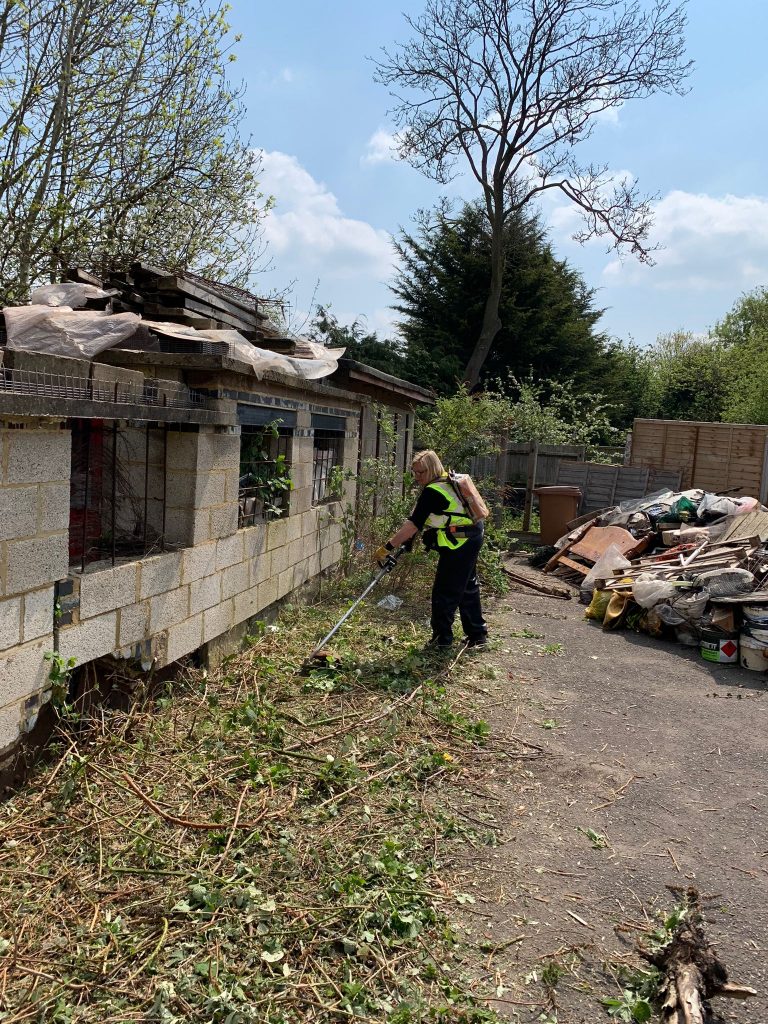 The popular event is usually held every year but was put on hold due to Covid, which meant rubbish had mounted up.

The team continued working on Sunday to get rid of it all.

“A big thanks to everyone who took part, gave donations and supported the event.”

The next HCRA community event will be a street party in Rosslyn Crescent on Sunday, June 5, to mark the Queen’s Platinum Jubilee.